Do you find yourself buried up to your asshole in ideals to which you think you should strive?  Are you failing to achieve your content creation goals every day and hating yourself because you think you’re a miserable failure?

That’s ok. Content creation isn’t such a lofty mountain that it’s unattainable, though it can seem like it is.

However, that’s not to say writing and content creation isn’t hard. Sometimes it’s a downright pain in the ass to produce, and if your livelihood depends on it, these feelings intensify. And we don’t want that.

How, then, do we create? It’s simple. And I’m going to do this in the ever-popular list format, and I’ll include a call to action at the end. This is what the big time marketing guys do.

What medium do you use the most? This isn’t rhetorical. Answer it. For me, lately, I do my content creation on Facebook and Instagram. Other times it’s my email list. My blog basically is a placeholder on the internet so people can find out about me, and join my email list. No matter. The tenets of good writing are the same, whether you’re sexting, texting, or writing a postcard.

In your case,  you’re the marketer, so embrace the title. That’s what you are above all else. As such, you want to tailor your message to your audience for a bit.  Does your audience use words like “yeet” and all the other things the kids are saying now? As much as you might despise these words, get over it. Your audience is using them. It’s ok to yeet some slang on the page. You’ll be fine. Good politicians have been matching their speeches to the audience for years now.

Why do you need to make this piece on content? If the answer is anything but some variant of “it answers a question/solves a problem” you need to fix that. After you solve their problem, you want the reader to take action:

The important thing to note is every call to action (CTA) is a sell. Not necessarily a monetary exchange, but if you get the action done, you’re on the right track. Finally, “selling” isn’t bad. Unless you’re an unethical dip shit.

Three reasons why you fuck your back up when you deadlift

Intro. Talk about how great deadlifts are and how they make your ass fill your jeans out or something. Then remind them of their pain in not being able to deadlift without wrecking their back.

Reason one…Here’s how to fix the error.

Reason two…Here’s how to fix the error.

Reason three…Here’s how to fix the error.

Conclusion…Deadlifts are great don’t fuck them up

Wrap it up. Then hit them with that CTA. “Check out this overly filtered video I filmed with my iPhone that goes over how many centimeters from the smooth part of the bar you should place each finger.”

3. How to actually do it

You’re never going to be creative all of the time. But you  can still put out content anyway. If you’re pithy, which I often am not, you can write 500 words of content on various subjects and save them to post later. My iPhone has this nifty feature called a notepad, and I can save things on said notepad for a later time.

When you’re feeling more creative, do this. Or at least make outlines of them. Believe me, it saves you a lot of heartache to have something resembling a plan.

Not only that, there are tons of people out there asking questions every day. Websites like Quora and Reddit are goldmines for content based on real people asking real questions. Go to these websites, ignore whatever the hell people are saying, and write up your authoritative answers and post your content. However, avoid posting them directly in those places because oftentimes, forum moderators frown upon selfpromotion. Promote them in your spots.

Besides those websites, you’re probably in at least ten Facebook groups, and in those groups people are asking questions you can answer. There’s a nifty search function, and with it you can find all sorts of questions. Examples include:

Or any other words germane to your subject matter. From there, answer the damn question, and do it well. Strike while your creative iron is hot, and save for later.

Sure, there are tons of articles out there on how to do this. Maybe, anyways. I didn’t check since I don’t want anyone else’s words to unintentionally influence my own. There may also be tons of articles on your subject matter. If you are teaching the deadlift, there definitely are hundreds of articles on the subject. But your instructions aren’t among them.

In 2004 at the Florida State Thespian Festival, I went to a workshop on songwriting. In that workshop, the presenter spoke of how to make a great song, and songs, believe it or not, are content.

The formula for content creation was simple. You lay out the problem, you develop it, and you solve it. One of the best examples of this is the song “Eleanor Rigby” by the Beatles. The song lays out the problem of two lonely people being lonely. It introduces you to the characters, Eleanor, wearing a face that she keeps in a jar by the door and then asking who the face is for. Next, Father McKenzie writes the words of a sermon nobody will hear.

In this case, Eleanor dies and Father McKenzie does the funeral service and the two lonely people never meet. Problem (bleakly) solved. Apply the same thing to your content.

If you liked this, stick your name in this box and get a free course on flexible dieting, as well as other great talks on Supernatural, doughnuts, and other fitness stuff, sometimes. This is my default CTA, by the way. 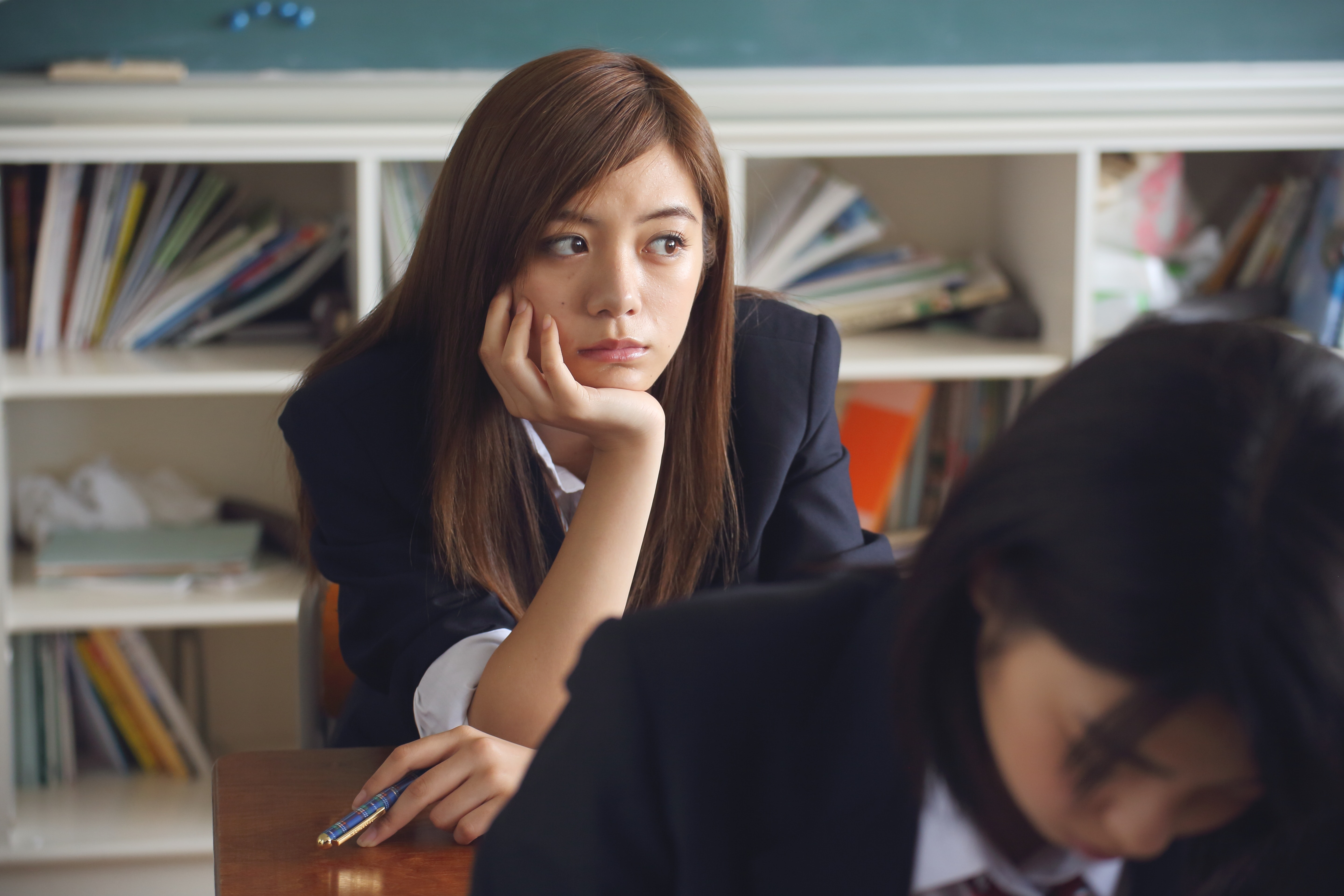