Butt Stuff for the Straight Male

Opinions are like assholes. Everyone has one and they’re seldom explored to any significant depth. If you follow me on Facebook or YouTube, you have probably noticed that I am a connoisseur of butt stuff. And as a heterosexual identifying man, I don’t mean I just like fucking women in the ass. That’s a given. I definitely do. I’m not talking about being the giver, this time. I’m talking about receiving. And I am talking to the straight men in the audience. The rest of you can relay the message to the appropriate men in your lives or take away a few bits of knowledge.

The goal of this is so that you can know the glory and pleasure of what I call an assgasm. The assgasm is when you have an object inside your ass, and you ejaculate, and the object therein makes you feel every single contraction of your sphincter as it clenches around the object lifting you from the mortal coil into a state of pure ecstasy. Another important goal is to relinquish the taboo of your butt. But I’ll get to that. First, it’s time to clear up some nonsense.

Doesn’t this Make me Gay?

For some unfathomable reason, a straight man’s identity seems to erroneously tie into his straightness as much as it does his maleness. This isn’t always the case. Not every man feels this way. Case in point, I’m not burdened by who I fuck, who I love, who I am attracted to, or what they put in my ass. I sure as hell don’t let my sexual escapades define the totality of my being.

I am not sure why this discrepancy exists among straight men. But if I had to make an educated guess, it would likely come down to

Marginalizing gay men isn’t new. In antiquity, misogyny was a pretty big business. Antiquity was also the main forerunner of what we know as the patriarchy. As such, women were seen as the weaker sex. And in the act of having heterosexual sex, as you well know unless you’re some puritan, a man puts his penis into a woman’s vagina. Thus, being penetrated equated to being womanly and weak. So in the patriarchal Roman Empire, a century and more before Christianity, men, without any denigration to their social standing or masculinity could fuck their male concubines all they wanted, It was also acceptable to have sex with male prostitutes, slaves, and entertainers, all of which were a lower class of people. Along with that, you get the book of Leviticus chapter 18, verse 22, which is every southern preacher’s favorite cherry-picked passage. So, being fucked meant you were womanly, and otherwise useless, back then. Therefore, with the rise of Christianity, and lack of understanding of antiquity, you get pointed sermons about how being gay is as bad as murder. And we still have a popular insult rooted in misogyny.

With that said, being gay isn’t a choice. The only thing that makes you gay, men, is if you are attracted to another man. And if you happen to be attracted to other men, that is completely OK. Furthermore, you have an asshole. And one day, your doctor is going to stick her finger up there to feel your prostate to make sure you don’t have prostate cancer. And it might even feel delightful. What kind of cruel god would put something so pleasurable in a wonderfully sinful place? Suffice it to say, the prostate feels good when you play with it. And since you are a sexual being, you might as well explore it. And we have options for that.

Have your partner start with some external playing. Opt for a finger rubbing in a circular motion so that it gives you pressure without penetration as an intro to stimulating the area. Once you are comfortable with that, you can then go with a light and gentle probing by having them insert a finger tip into your asshole. If your partner is up to it, have them massage your perineum (your taint) with their thumb. Combined with fellatio, you have a winning combination. But it’s also cool without head. And as always, take your time on each of these steps.

As different as every human being is, so it goes with butt plugs. You have some that are more spherical. Others have a thick base, with a gradual taper as it reaches the top. Still, some are egg-shaped with a thick bottom and narrow top, and others are extremely thin without much of a taper to speak of. Some are so ridculously huge that I couldn’t even begin to imagine the bravery one must have to stick such a thing in their orifice, much less leave it there.

Not only that, but you can get them manufactured from silicone, glass, neoprene, stone, wood (why?), and metal. Some are ribbed, some are curved, and some look like dicks. The possibilities are endless.

But if you are new, the answer is pretty simple. Go with a thin plug with a little taper. The downside to this is that it won’t stay in like some of the egg-shaped plugs or the thicker ones. As such, your freedom of movement will be limited. But it does make a great masturbatory tool whereine you can ease it in and out as slow or fast as you like. When your asshole is primed over the course of time, opt for a thicker plug with a pronounced base so that it stays in. And when you are accustomed to it, leave it in. Move around. Stand up. Receive fellatio. Or, finish out the act of intercourse until you reach assgasm.

You’re going to have to let go of some things in order for this to work. If you think the goal of sex is to come and make come, you’re missing out on a truly connective experience. An experience that has less to do with hierarchical notions of gender and their defined roles, and more with the inversion of these common tropes that are thrust upon us since we’re born.

Obviously, this will require you to talk to your sexual partner. And it will require a deep level of trust on your end, just like it will on hers, should you broach the subject of putting your cock (or anything else) up her ass.

Once you have selected the appropriate apparatus, your first and most trusting option is to let your partner fuck you missionary style. This is a multipurpose suggestion:

My personal favorite for when a woman is fucking me with a strap on is to lie face down, have her get directly on top of me, and go to town. It’s a bit more advanced than missionary, but it still feels amazing, and plus you get the added stimulation of your cock rubbing up against the sheets as the two of you move back and forth in your cheeky symphony. But if this is new to you, build up to that.

Use at your own discretion. For obvious reasons.

One of the off-handed comments you’ll hear from anyone attempting ass play is that they’ll get drunk first. This is not a good idea. You don’t want to be numb to the sensations your body is feeling, especially when you have something entering an area full of nerves and prone to discomfort. Anecdotally, I prefer to get high beforehand because marijuana helps me to become hyper aware of every sensation I am feeling, especially when I’m having sex. Your mileage may vary, but don’t numb yourself to the sensations. You don’t want to be that guy who doesn’t feel anything, and then you wake up with a bloody asshole the next day.

Before all this happens, and before you take your clothes off, make sure your asshole is clean. Make sure you had a bowel movement and that you otherwise don’t feel ful, or backed up. In the grand scheme of things, monitor your diet.

Don’t eat anything that will make you fart or shit your brains out.

And take a shower. Wash your BH with soap. Get all up in that asshole and clean it. At long last, you are ready for butt stuff.

It’s the 21st century. And while butt stuff is finally becoming less taboo, there’s still a long way to go. And though it seems trivial writing about taking it in the ass as a straight man, it does serve a purpose beyond pleasure. It’s important to know that we are humans. The majority of us are sexual creatures. That said, it’s important to know that legal, autonomous sexual acts themselves don’t make you a bad person, nor do they alter whatever preference you were born with. They simply exist. And like opinions and assholes, these things need to be explored.

I have compiled a list of goods to help you out:

If you enjoyed that, sign up for free shit delivered right to your box

Disclaimer: Absolutely is none of this medical advice. So if you hurt or damage yourself, it’s on you. Second, get consent if your intent is to have sex with someone. If you avoid that, not only are you responsible for the fallout, but you are a piece of human filth. 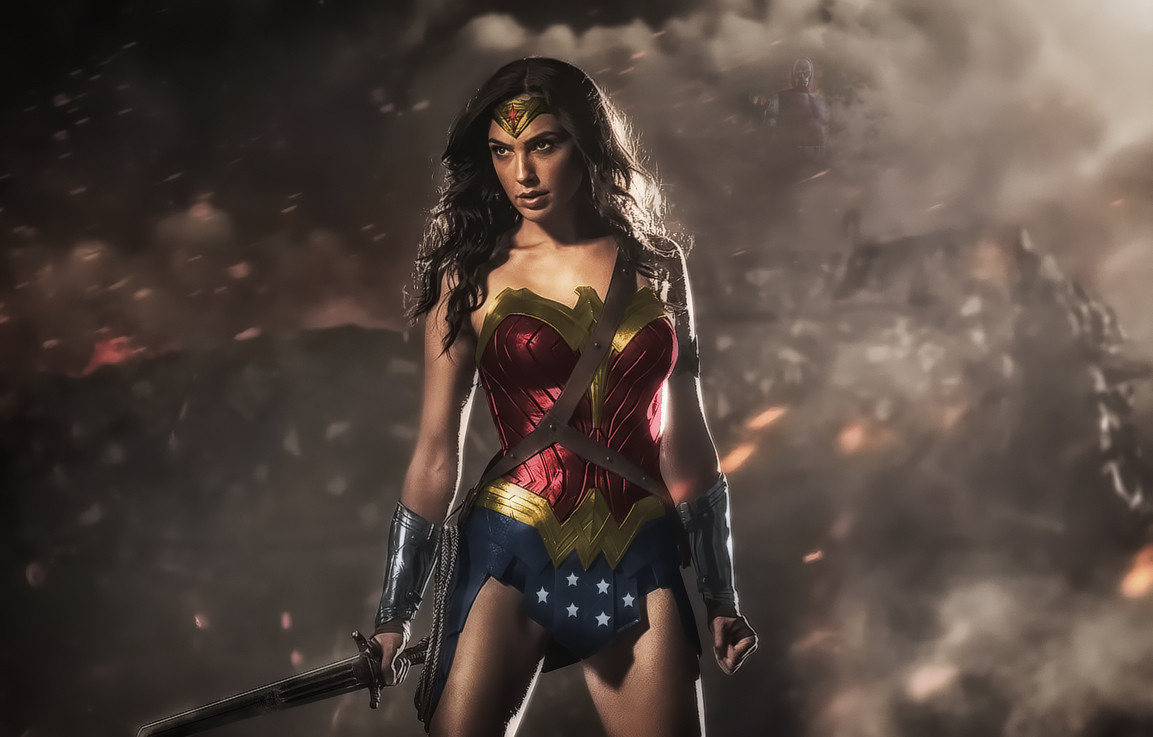