Self Esteem Can Fuck People Up

Capital R relationships can fuck people up, in some ways. To be clear, the “R” and the “r” are different types of relationships abbreviated with a variable.  “R” is what I refer to as a romantic partnership between two or more people, be they homo or heterosexual or anything else.

“r” is what I call my relationships with my friends.  Even if I love them, like I do my best male friends, there’s no romance, or potential for them to help me reproduce.  So, I make the distinction.

I suppose that both R and r can fuck people up, but I would like to talk about R.  R’s take precedence over r’s because people are willing to invest a lot more into R’s in a quicker period of time.   The investments include (but are not limited to):

Low Self Esteem Can Happen to Anyone

Many of you male readers probably had or have a male friend who got so “pussy whipped” that they stopped hanging out with you, stopped chugging beers, stopped playing video games with you, or generally started “acting like a bitch.”

It could have possibly even happened to you.  That’s OK.  You just lost your balance and forgot you are an  individual. (I happen to fall into the extreme opposite category that my love individualism winds up pushing people away.)

The other(s) involved in your R are going to develop feelings about you to go along with the feelings they have for you and about you already.  If you get into R’s, the strange fact is that the other party’s perception of you will influence your own self esteem.  Funny how that works.

A guy I know is probably leading on a woman right now, and while talking to me about he stated that he was upset and confused as to why he could not make his ex girlfriend feel as good as his current gal pal claims to feel.  Always with him focused on why he couldn’t make his ex happy.  See the problem with that type of language? You can’t make anyone do anything if they aren’t willing to be compliant.

Sometime in 2007 I met a friend.  I still view her as such, and I hope she does too.  She had recently lost a lot of weight and was looking damn good.  The other guitar player in the band I was in at the time was dating this woman.  He is probably one of the most ugly human beings I have ever met, inside and out.  Fucked up teeth, greasy hair, fat, dry skin, dandruff, never washed his hands after eating before playing his guitar.  Yes, my anger makes me biased.  No, I don’t particularly give a fuck.

I asked her what she saw in him.  She still viewed herself as a fat girl and never got around to setting higher standards for herself.  (Later in life, she finally set higher standards.)

To me, that’s highly fucked up and not right–though it is natural being that we are conditioned from birth to try to make people like us, and if we get stuck in a certain way of being, we might not view ourselves as objectively as we can.

This is How You Can Improve Your Self Esteem

The first step is acknowledging that your shit is fucked up.  If a partner is controlling how you feel about yourself, your friends will probably tell you, and you probably won’t listen.

The second stop is to stop thinking in terms that are based off the perceptions of someone else.

The third step is to move forward.  At The Movement, we are big fans of moving forward.  One other thing we are fans of is tracking your progress.  Many of us are familiar with food logs, exercise logs, and what have you.  During the Smarter Strength course, Adam introduced us to a state tracker.  Like its name implies, it tracks your psychological state.

We tracked hours of sleep, and how we felt.  It’s pretty simple.  I think we can use a state tracker to help us out of toxic situations that can fuck up our self esteem, too.

If you have image issues and it hampers your ability to raise your standards (like with the person I mentioned I above) a possibility is to start measuring your appearance.  Numbers don’t lie.  I know that for a lot of people, numbers can validate things that might not have been known.  So, track your exercise, track your measurements, and in your state tracker track how you feel about this stuff. It might help.

If you have a controlling partner, and you know this to be the case and your friends do too, track how many times your friends let you know.  Track how many times you made yourself uncomfortable, sacrificed your individuality, and generally made yourself feel bad just to let your partner have an upper hand at something.  Review your numbers.  Change what you don’t like.

After you do these things, decide how to move forward.  Acting contraspecifically might help you out.  If you feel like you are in a situation where you are controlled, do the opposite of what you normally do.  It will most likely be a distressing thing.  You might face opposition if your controlling partner is a real asshole.  But, the payoff for you might be worth it.  Track how many times you do this and note how you feel about it.

If you start to move differently, your form will follow your function and you will gain a new perception of yourself.  Those five investments I listed above might not be so risky afterwards.  You’ll be in better control of them.   You will have PR’d, yet again. 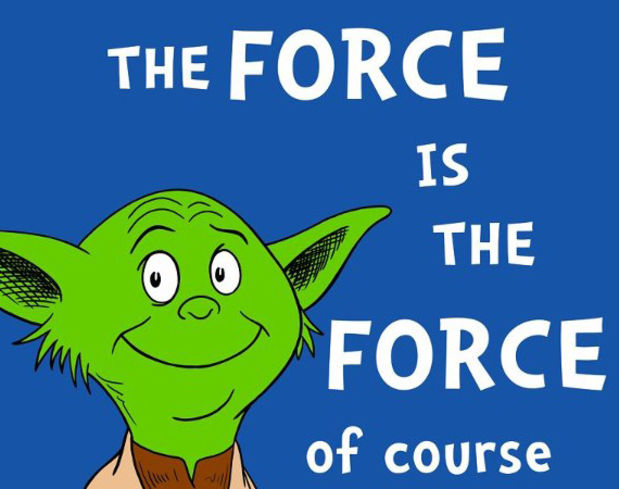