How Well do you Know Yourself?

People have been trying to figure out how you know yourself for millenia.

Philosophical schools have often talked about Alienation in a wide variety of contexts.  Marx, Freud, Sartre, Kierkegaard, and Jesus (the Messiah) have either explicitly or implicitly broached the subject. In a simple explanation, it is the feeling of being removed, or a part of  “the world.”

Notably, my experience of Alienation first comes from the study of Gnosticism* and Existentialism–long before I knew what listening to my body meant, I was fascinated by these subjects.  And long before I studied them, I knew what it was like being a little different from everyone else and the subsequent alienation.

Know Yourself Through Gnosticism

In the Gnostic school of thought–and it is not limited to Christianity, though of all the carriers of Gnostic thought and concepts, Christianity is now the most popular–your salvation was imminent on your knowledge of yourself.  In my loose paraphrasing of the Gnostic cosmogonic myth, a craftsman (demiurge) was responsible for the creation of human kind, and this was not part of the Oneness of God.  Therefore, the jealous demiurge forbade Adam (mankind) to eat of the tree of knowledge.  Without knowledge, the mass of people would live in ignorance of their true selves, and of the knowledge of God.  Jesus came, as the true God, distinct from the demiurge, and offered salvation.

In the Gospel of Thomas (a non canonical account of the sayings of Jesus apparently having Gnostic origins) Jesus then says all these great things about how you can come to achieve salvation.

The Jesus that many believers worship probably wasn’t being literal–he often spoke in parables–but the implication of a statement like that is pretty astounding.

The art of thinking for yourself and questioning everything will put you at odds with some people.  These people can range from your own parents, teachers, spouses, coworkers and acquaintances. Frankie has always said that what doesn’t make you better will make you worse.  If the people you associate with are on the path of worse, while you are on the path of better, the above photograph is analogous to what will inevitably happen.  Hopefully, loss of life won’t occur but in some cases, alienation and estrangement will occur.  You needn’t worry.  This kind of shit just happens, and the only thing you can do besides dwell on it is ask “What is next?”

What happens once you finally get to know yourself?

Guilt was something I mentioned in the first part of this instalment.  If you let it weigh you down, it can be a real motherfucker.

If you don’t like this inevitable occurrence, what are you to do?  That depends.  I have no problem not speaking to my own family or former friends because of the conflict of being dogmatic vs. working towards more adaptability.  However, most people can’t quit things like that due to long standing beliefs, or just generally being dependent.

That’s ok.  All these principles might not be for you, at the current time.  However, the way we learn exercises at The Movement is to scale it back if you can’t complete the whole thing–if a full squat cannot be done, try a quarter squat, in other words.

If you can’t ditch the people who are making you worse, fear not.  The first and best step (in my opinion) is to become a powerful enough person that they will want to get better the same way as you.  After all, if you are in some sort of relationship with them, you will have some influence over what they will listen to or think about.

Surprisingly, you can give someone a mountain of evidence of progress and they will still ignore it–and this happens more than we all think or would like to admit.  If this happens to you and your friends and loved ones, start slow.  Start slowly removing them from your life.  Chances are they won’t want to take part in the activities that make you better. If they are really assholes, they might even belittle or demean your choices. I know this to be true of women who decide to become athletes in male dominated sports, as I have (sadly) seen it happen.

This doesn’t mean you have to be a dick to them.  This just means you aren’t going to be an active participant in their life anymore.  You don’t have to delete them from Facebook, or stop going to holiday parties.  You can still be a passive participant, and by proxy your opponents might come to want to get better eventually, and then with any luck you won’t feel as alienated.

This isn’t exhaustive on what to do about “haters,” or otherwise people who are asleep (as the Gnostics would say).   But I feel it’s a start.

*For more on Gnosticism manifested in something other than Christianity, check out the works of Philip K. Dick, The Matrix, Blade Runner, The Truman Show, and Vampire: The Masquerade (a taple top roleplaying game). 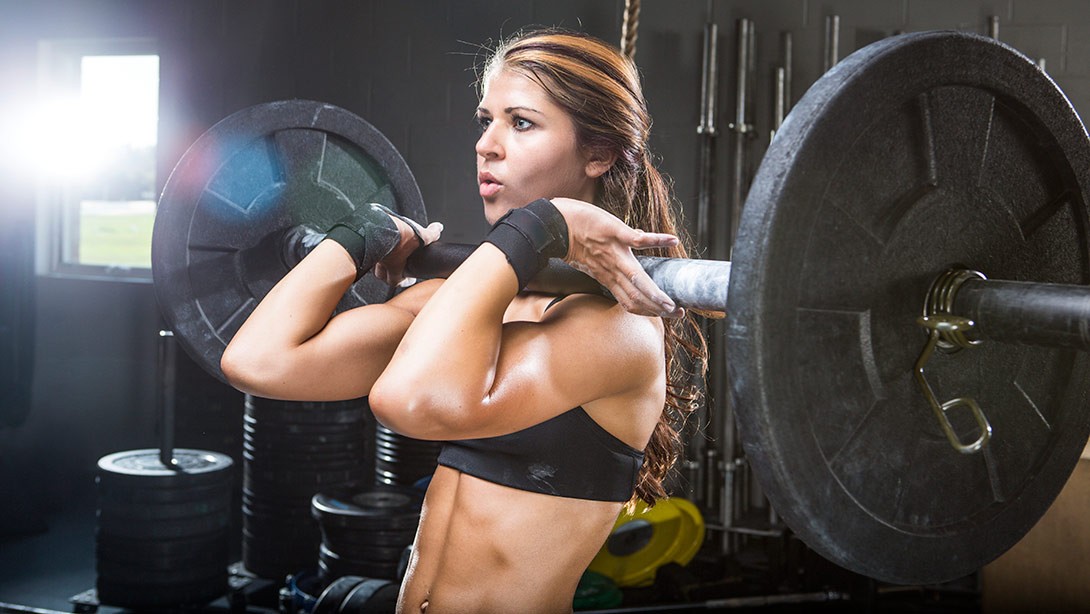