If we’re friends on Facebook, and you have a business of some sort, and I (or your other friends ) don’t know about it, one of three things is happening. The first thing is quite possible. You’re already well established and don’t need to let people know like you did when you were just starting out. If you have that success, that’s awesome.

You may be using a different platform. (I love Instagram but it’s easier to interact on Facebook).

Third, you’re straight fucking up. It’s time to fix that.

So if you’re not Facebooking on a regular basis, fix it. Doing it well will take work. And there are also certain things you need to avoid if you wish to attract a modicum of attention.

This is something that fills me with ire. This applies to text-based status updates. If you’re on a  desktop computer and you come across Stephen’s post wherein he shared Nicole’s brilliant status update on bilateral asymmetry, it looks like crap. You can see it in the picture of a status update that someone shared. My words are grayer than theirs. Now, in this instance, mine wasn’t too long. If it was longer, it would have been cropped, and you wouldn’t be able to view my hilarity. And that is the problem with sharing status updates. They don’t look pretty when shared, they get overlooked. Ergo, nobody knows how brilliant you are.

Let’s say Stephen decides he wants to share Nicole’s brilliance. Nicole said something so great that Stephen’s audience can benefit from it, and he wants to give a shout out to Nicole. Instead of just sharing the status update Stephen should follow these steps:

This accomplishes a few things. It makes Stephen’s post not look like crap, and tagging Nicole makes her even more relevant because more people are going to see her brilliant update. It also makes Stephen relevant because he’s showing up on his wall and Nicole’s wall. And if they have something in common in their field, or like each other as professionals, it’s a good opportunity to communicate and become better friends. A win for all.

Now that you are posting up your own decent content and not sharing other status updates, you want to make sure people actually see them. This means you will need to go public. There are obvious advantages and disadvantages to this, of course. The advantages are pretty simple. If you have a public post, and someone reacts to it or comments on it, other people will see that their friend did just that. If it’s particularly engaging, like this one, friends of friends of friends will comment and like it. This makes it more relevant. This means people see you more.

Alas, there are disadvantages. If you are, in fact, a terrible person and your profile is public, more people will see that side of you. Even if you aren’t, you will attract dissenters. And they can be brutal. So prepare for that. However, you could compromise. Post the stuff you want people to see as “public” and keep your religion, politics, children, etc. to where only your friends and family can view it. I am not a fan of the compromise. I want my followers to know everything about me. I want them to know the quirks, my politics, my religious beliefs, my dog’s name and everything. People like those they can relate to. As an example, this picture garnered me several new friends and three new leads. All I did was engage and interact. It’s also public and got well over 100 reactions and comments.  So be you. Don’t hold back. Repel the people you don’t want; attract the people you do want.

If you follow the advice in number two, things will get tense at some point. It’s just a matter of when. People will argue. People will resort to ad hominem attacks against you or your followers. It will be very tempting to argue and meet them on their level. I do it sometimes. You must resist that urge. There are a few good ways to go about this.

The first way is to do the following:

One status I posted here is a good example of that. I set my phone down, went to the gym and came back to a whole lot of political mudslinging.

The second way to take care of the tension is to block someone. I try not to do so too often, but there are cases where it’s necessary. You don’t want people using slurs on your updates. You also don’t want them using them towards your followers. You also don’t want to get sucked into an argument that’s going to suck your time away. In these instances, blocking is acceptable. As it is whenever you’re getting bothered on Facebook.

The third was to handle some tension is to respond to it, with aplomb, and then unfollow your own post, and then let your followers take the wheel.

Under no circumstances should you delete a post. I say this because you can check back on them year after year and either repurpose them or compare where you were to where you are in terms of followers, reach, and skill level. Plus it makes you look like a coward. Don’t be a coward.

4. Don’t post a link with no commentary and don’t overshare things

You’re bound to have that one friend. They share pictures, status updates, memes, links within minutes of each other. So much so that whatever they shared gets overlooked because nobody can keep up with their rabid facebooking. To make matters worse, they offer no commentary on any of it.

It is wrong to assume that a writer has titled their work to warrant a click. That’s why it is your job to offer some commentary to help induce engagement on a post. After that, do what Michael Jackson did. Let it sizzle. If people visit your profile on a day you published a sweet new blog post on building your glutes, let that be the thing they see. And when people start interacting with the post, interact back. It keeps it relevant. See the theme? Relevancy. Always be relevant. And don’t let your great stuff drown in a sea of terrible memes.

This is a cursory glance on how to cultivate your Facebooking quality. Of course, your best judgment trumps everything I said. But the main point is true no matter what. You have to be active on it, and you have to shine on you crazy diamond.

If you don’t practice email marketing, do so. Start by signing up for my emails. We’ll talk about butts, Supernatural, doughnuts, deadlifts, and all sorts of stuff. So, let me get that email. 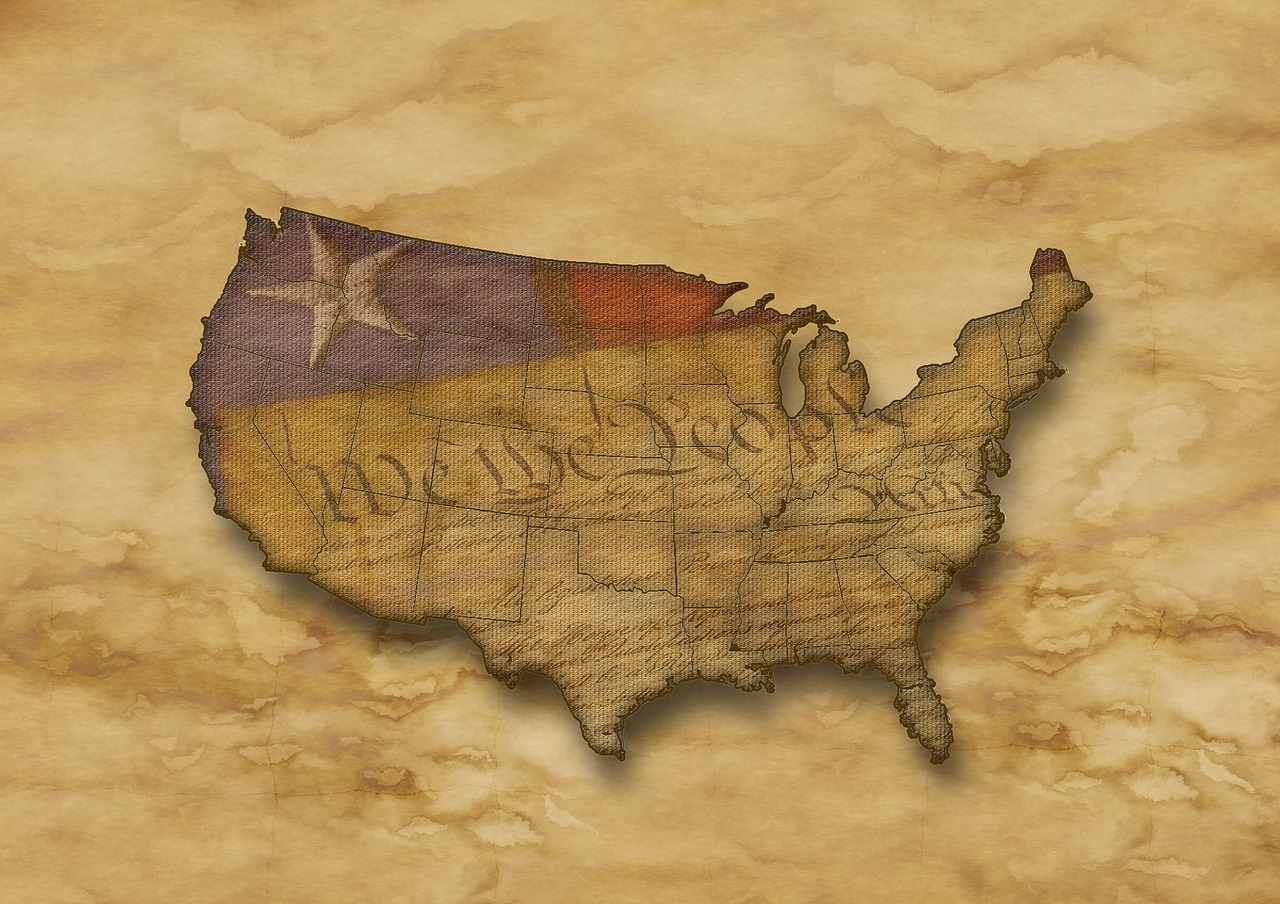