“This above all: to thine own self be true.”

I think I will continue on a subject I spoke about several weeks ago.  I decided recently that I will refer to my significant oter as my partner as often as I can, because it takes some of the possession out of the phrases “my boyfriend,” or “my girlfriend.”  I think a partnership describes the end game–which is not really an end, but a continuance–of the relationship a little bit more accurately.

“Ay, sir. To be honest, as this world goes, is to be one man picked out of ten thousand.”

Around four years ago, I took a class in the Women’s Studies department at USF (University of South Florida).  It had to do with feminism studied from films, or something like that and we talked about the portrayal of women and the language revolving around the subject often.  What interested me most at the time was that the professor was a bald black man who referred to his wife as his partner as well.

At one point, I asked Dr. Lemons a question I had been thinking about for some time.  “How can I recognize my masculinity as a positive trait when much of it is built upon the speech of negativity?”  A good question.  One of those ones that leads to more questions and has no real answer other than a path to follow leading to self discovery.  One of the associating factors of the question stemmed from something that happened in late 2008.

In late 2008, I entered a short relationship with a stripper.  I’m not judgmental about a lot of the things people seem to give a shit about, nor am I particularly jealous.  What briefly ensued was a swell learning experience.  We met at a restaurant I was fond of in my area. I would go often to study, and she worked as a host and would often neglect her job so we can discuss literature, since most of my studying was reading books for class.  Stripping was her night job, as it were.  She also made a fuck ton of money as such.

Like every couple, we talked about our jobs–I was honing a craft that I fell right into as I taught music at a local store, and she told me about the “gentleman’s club” (get a load of the language there) and the restaurant.

From what I was able to gather, from her and other strippers I have encountered in the past, the ones who were more self assured were pretty brilliant.  They played off the fantasies of deluded males and made money off them in a simple trade of money for pseudo-sensual services with no real meaning.  I think that if this ex, or any other stripper I had spoken with had let the negative language of their job get to them, they wouldn’t have had the mental fortitude to continue on and feel halfway decent about themselves.

Moreover, a lot of the negative connotations surrounding a job like that, I have found, comes from females.  Which, as far as looking out for your fellow humans, is not a good thing, especially if you want to empower someone.

“Be thou familiar, but by no means vulgar.”

At the very least, their peer group should laud the physical strength some of the women who dance on a pole display, since it is quite impressive.

Back to the question I asked my professor.  How can we recognize our masculinity as a positive thing?  I think some of it has to do with recognizing how we–the XY–refer to our friends and companions with the XX.  For starters, magazines marketed to men are guilty of linguistic maladies.  On Facebook, Scott Sonnon cited a study where scientists had quotes from rapists and men’s magazines mixed together.  The participants were required to attribute a source to the quote.  Some of the dirtier shit was from a magazine.

If we start to reimagine our speech, we can take the positive attributes of our biological male-ness and be thankful for it and celebrate it, much as we can celebrate the biological woman-ness our sisters, and we can find ways to form a decent partnership amongst all of us. 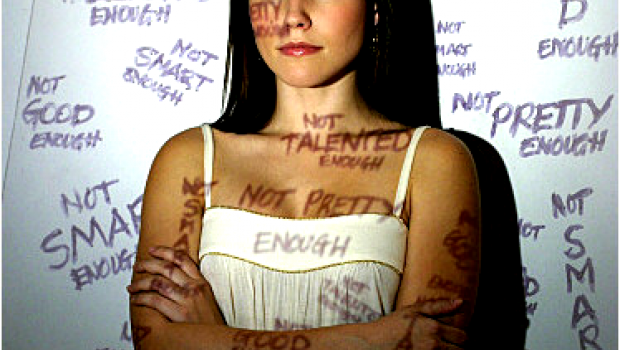