Face it, friends, you sound like a dork because you suck at conveying information. To make matters worse, the information you’re ejaculating now isn’t serving the people you need it to serve. You’re writing so your idol(s) will click that heart button on your Instagram, or that “like” button on Facebook. Of course, there’s nothing wrong with wanting respect and admiration from your peers. It feels nice.

Of course, I would be remiss if I didn’t tell you how to fix this. So, I will. I’ll break down some common things you see on Instagram and tell you how to fix that stuff. First thing’s first, however. You need to stop explaining shit as if people know what the fuck you’re talking about. This means you have to take that which is abstract and cement it into your readers’ minds. Now, I realize this might seem pretty abstract because it is. So, I want to cement this into your mind. So, here comes the list because everyone loves them.

1. Stop using jargon to communicate to your audience

There are exceptions to this. See, my audience for this is for fitness professionals so I can get away with using some jargon because you all (at least you damn well better) know what I am saying. That said, let’s look at something we all know about: the caloric deficit. Sure, we know a caloric deficit means a dearth of energy. You burn more calories than you take in. Of course, you know that a food calorie is the amount of energy it takes to heat up one kilogram of water one degree Celsius. You know it’s a measure of energy. And you know a deficit of said energy means you aren’t getting enough.

Your audience might not know that, though. In fact, it’s best to assume they don’t. Since they don’t, this means that infographic you made—you know, the one about how all diets work based on a caloric deficit—is useless. It’s the sine qua non of circle jerking, except you don’t orgasm at the end. While the infographic is technically true, its applicability leaves much to be desired.

Fix it. Now. Explain to your readers the following, in the simplest terms you can:

This won’t be easy, at first. But you can do it with practice. Kind of like how you sucked at lifting until you practiced and got better.

2. Good lord, stop with the infographics

You’re not good at them unless you’re Spencer Nadolsky. I know they’re easy to share. And maybe you managed to squeak out a decent one sometime last year. But most of the time, infographics are the same played out stuff getting shared over and over again by your friends and colleagues. Explain whatever you wish to explain with your words. It will make you a better communicator. Trust me on this.

3. Finally, learn to write, and not like a dork

Sure, there’s going to be some technical terms you wind up using. It’s the name of the game. But you want to use such terminology when it was needed. You also need to explain what it means. And only when necessary.

I’ll go with another common fitness phrase (or at least it should be common in your circles if you’re worth your salt): progressive overload. Believe it or not, your average person probably doesn’t know what progressive overload means. Like our previous example, they might know what the dictionary definitions are but not the application and their context. So, using the model of explaining just enough without being a dork, how could you define progressive overload without making it a snooze fest?

If you said “progressive overload is the gradual increase of stress on the body via the resistance you work against, your overall rep count multiplied by the resistance used, increased workload in shorter time periods, or any combination therein,” you would be absolutely correct.

Of course, that’s a general definition. If you’re teaching someone how to program workouts, you’d need more extrapolation. But there’s your starting point

about stuff your people want to know about

This is important. I can count on two fingers the number of people who’ve asked me about shear force on the knee when doing squats. That being the case, it’s not something I write about often. It’s also not something I care to write about. Ever. In fact, if I had a choice between watching the water evaporate out of a can of tuna or writing about shear forces, I’d choose the former.

For you, find out where your audience is. Do they have a subreddit they frequent? Are they on Quora? Do they leave amazon reviews? If so, what are they buying that’s relevant to you? Are they in Facebook groups? If they’re on Reddit or in Facebook groups, what kind of stuff do they want to know? Look for their questions. Write articles, Facebook posts, or Instagram captions to answer those questions.

If you liked this, stick your name in this box and get a free course on flexible dieting, as well as other great talks on Supernatural, doughnuts, and other fitness stuff, sometimes. 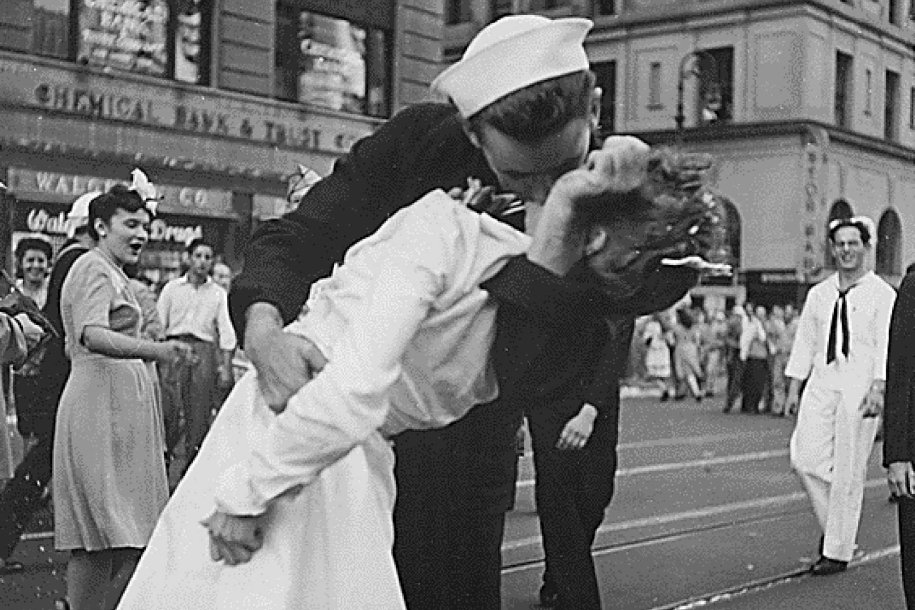 Sexual Assault and Beyond: How to Speak, Act, and Hopefully Care

Sexual Assault and Beyond: How to Speak, Act, and Hopefully Care