First Comes the Carnival, then Come the Ashes

I was always a fan of frequency over intensity. Be it in learning, fitness, music, whatever. (Actually, this doesn’t apply to food, so there’s the exception). So when I found out I could maintain financial aid while cutting back on my yearly credit hours, I was all about it. I did manage to offset some of them by taking summer classes, because what the fuck was I going to do in Plant City over the summer? Go to church? Hell no. This was before the town got a Starbucks or a Panera Bread. Fuck, we only recently got the Applebees, Carraba’s, and Outback Steakhouse trifecta.
No, I did what I liked. I went to school and learned (haphazardly) studied my dick off. At one point, I took interest in a class called “Intro to the New Testament.”
“Well,” I thought, “I can learn something so I can argue with the morons back home, at least.” And learn I did. Except what I learned wasn’t about how to argue with people. In fact, the desire to argue wasn’t even a thought after I took the class. I learned that despite not believing in God, we all have a lot more in common with each other. These commonalities far outweigh the differences we have. Kind of like snowflakes. There began my interest. The next class I took in the fall of 2005 was one called “Life After Death.” The textbook was Comparative Religious Ethics. Dr. Darrel Fasching and Dell deChant. The idea is that we can find common ground through ancient stories to find ethical solutions to the problems plaguing modernity and post-modernity. In it, the story of Gilgamesh, the traditions of Buddhism, Christianity, intertwine with contemporary figures who practiced these religions. The focus was on their solutions to problems involving the thought processes behind events like The Holocaust. Therein, we obtain unique and paradoxically familiar solutions and, more important, questions to lead us down future discovery. Having reached a minor enlightenment, my disdain lessened even more.

The Carnival Season is Over

That one class was my sole class that I had with Dr. Fasching. However, the fallout in terms of my life was immense. I appreciated storytelling even more after that. It was through the various narratives that we were able to see the approach these traditions took to solving their ethical dilemmas.
With that in mind, his recent death was poignant because of what he taught. In true “life imitating art” fashion, he died at the end of the German Carnival on Ash Wednesday 2017. I say this because “Fasching” is the German word for their carnival season that ends on Shroud Tuesday (also knows as Mardi Gras).
Dr. Fasching’s legacy reminds me of the parable of the Rabbi Hillel. Legend has it that a young gentile wanted to convert to Judaism. He would only accept the tenets of Judaism if a rabbi taught him the whole of the Torah on one foot..
Many rabbis denied the gentile’s request. Some even felt that the gentile had insulted them. That is until he happened upon Rabbi Hillel. When Rabbi Hillel met with the gentile and his request, he replied “what is hateful to you, do not do to your neighbor. That is the whole Torah. The rest is the explanation of —this go and study it!”
Fasching’s message is much like that. Throughout his work, the emphasis was on a principle that dates even further back than The Bible. In fact, we can trace it back to the ancient Greeks. The message? To love the stranger. In his book The Coming of the Millennium, he says

This is the legacy he left us with. And I can’t imagine a more powerful lesson given the current state of the world. The rest, like Rabbi Hillel said, should be an explanation of our hospitality. The carnival season might be over, but like Dr. Fasching’s lessons, they will always come back and impact us.

For more, intermingle with my crew by signing up for my sweet newsletter. We’ll talk of doughnuts, Supernatural, and fitness, too. 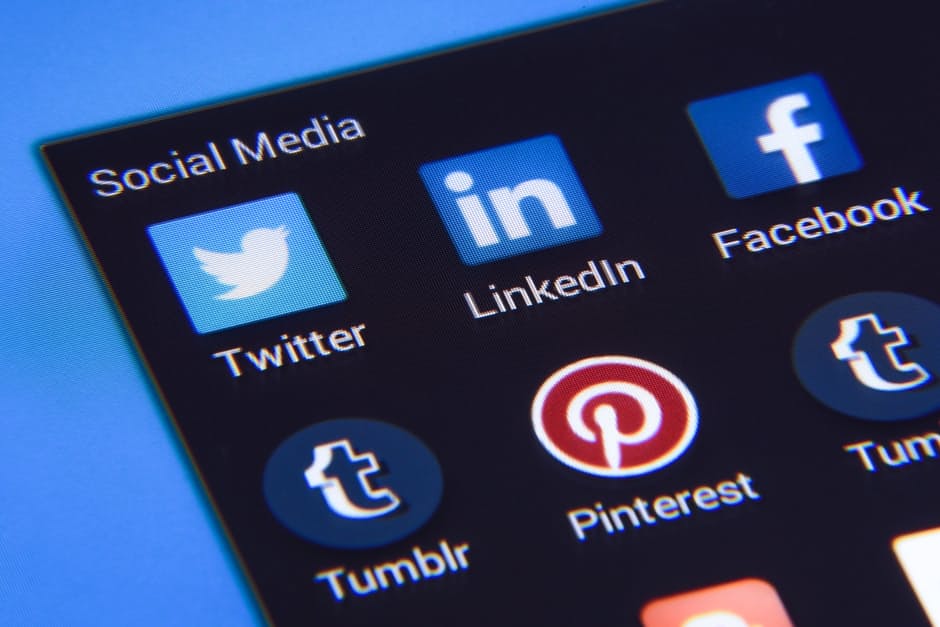