My Binge Eating Back Story

I don’t talk about this a lot, but I have issues with food. Specifically, binge eating. To find what works, it took me ages. Self-discovery often is a long road, but the reason we have coaches is to help shorten the process. Not hack the process, or “cheat” the system. But to guide you in a myriad of safe ways to find out what works for you.

Though I was never formally diagnosed with a binge eating disorder, I did binge. Often. Going to buffet restaurants was particularly fun. And painful. To make sure I got my money’s worth, I would eat plate upon plate of food.

Other times I would be playing Vampire: The Masquerade with my friends. Without fail, someone would suggest ordering pizza. Or Chinese. Or going to the store and getting a couple of big ass bags of Doritos.

Unquestioning, I would wind up eating what everyone else didn’t want. So while I said, “Motherfucker, you’re only having two slices of pizza,” the reality was me saying, “We can’t be wasting all this pizza.”

After that, I would get this real nice stretched feeling in my stomach. More often than not, it was so bad that I would feel way too fat to even want to fuck my girlfriend. I used to chalk these gorge fests as cheat meals, back then. But that was just an excuse to eat whatever the hell I wanted with reckless abandon.

This problem festered within me for a long while. I distinctly recall two different attitudes displayed while I was growing up. My father tried as best as he could to instill good habits in me. Suffice it to say, they stuck with me. My grandmother gave no fucks about what I ate when I was with her. Which was often, since we lived in the same neighborhood when I was a kid.

Strict food rules from my father, and a lackadaisical approach from grandma lead me to eating brownies and shit with her, only to be full and eat dinner at my father’s.

As a teenager, of course, I had freedom to hang out with people. Drinking a quart of chocolate milk and eating a pizza (by myself) was the norm. Of course, I never told my father any of this. I just kept on trucking and stayed chunky. Being active is probably the only thing that kept me from getting too obese.

Despite the fact that I went through periods of being lean and being heavy, I still didn’t have the problem abated. So what did I finally do?

1. I tracked my food

I have done so off and on in various ways throughout the years.

The common thread here is that no matter what I did, I made good progress when I was tracking my food. Sometimes I wasn’t always consistent in the tracking. Every time I did, I lost fat and performed well.

2. I made the things I like difficult to get

About two miles away from my house, there is a place called Three Coins Diner. They have awesome pancakes. Killer waffles. Dynamite French Toast. They even have their share of Greek food, which is almost out of place for this type of restaurant. But even the Souvlaki is excellent.

Driving distance to Three Coins is under five minutes. So it becomes tempting to go there several times a week (and there were times that I did just that). Walking is a bit more difficult. Not the walking itself, mind you. But it takes about 30-40 minutes to walk that same distance, traffic depending. As it happens, if I want pancakes, I have two options. I can either walk to Three Coins and get their big ass pancakes, or I can make my own pancakes, control the portions, control the extras, and make better fit my needs.

If I decide not to do either, then I just didn’t want the damn pancakes.

The same rules apply for donuts. I often times will go to Dunkin’ Donuts because I fucking love coffee. As it happens, I like donuts, too. With their wide array of treats, I can pick and choose to customize them for my needs without doing much harm. FYI, the Munchkins have about 70 calories a piece. So with those, it’s pretty easy to make them fit. Again, I don’t keep donuts in the house. If I did, I would watch Supernatural and pound a dozen down with no questions asked. Binge eating on donuts seems like a good idea, but I assure you it isn’t.

So in addition to keeping myself accountable, I made it difficult to obtain things that might not be beneficial.

3. I keep my favorite things available.

Lately, I have been making overnight oats. If you don’t know, take some milk (any kind will do), protein powder, and oats and mix the shit out of them. Let sit overnight. Do this well, and you will get a nice soft concoction that resembles pudding. I use Fairlife Chocolate Milk and chocolate protein powder to make it extra delicious. The resultant mixture also has a fair amount of fiber, protein, carbs, and a bit of fat. I make this daily and will continue to do so until I get tired of it.

Another favorite of mine: eggs. I keep eggs and egg whites on hand. With them, I will always have some sort of protein and/or fat to keep me busy. Keeping these things on hand is cheaper than going to a restaurant to get eggs as well. Plus, I don’t know if you have ever tried to, but it’s hard to binge on eggs and oatmeal. Not just difficult. It is hard. My contention is that they should make eating contests involve eggs and/or oatmeal instead of hotdogs. The winner would be the true champ. This alone would do well for anyone even if you didn’t have a problem with food, but you want to watch what you eat. That’s the self-regulation I mentioned earlier.

How do I deal with it now? I find that having to hit the numbers helps me not fuck myself up. I couldn’t tell you why. But If I know I will be at an event, I plan for it. Logging the food ahead of time helps. And knowing that I shouldn’t exceed certain things helps me to mitigate the actual portions at these events.

When we get our Vampire: The Masquerade games on, we usually coordinate dinner amongst us. I even budget for the alcohol (which usually amounts to about 1-3 ounces of bourbon). Same goes for date nights. Does it take a bit of effort? Of course. Unless you subscribe to the philosophy that nothing hard is worth doing. And if you do, “You just stick that guitar in the garage next to your short-wave radio, your karate outfit, and your unicycle, and we’ll go and watch TV.”

Men don’t often talk about topics like this. It’s a travesty. If we can’t be honest with ourselves about our psyche, then can we ever be so honest with anyone else?

Did you dig that? Join my legion of awesomeness by signing up for my email list.You’ll get a free video course on flexible dieting and learn how various macronutrients work, as well as how to figure out your caloric needs. We’ll also talk about doughnuts, workouts, Supernatural, and have a great time. 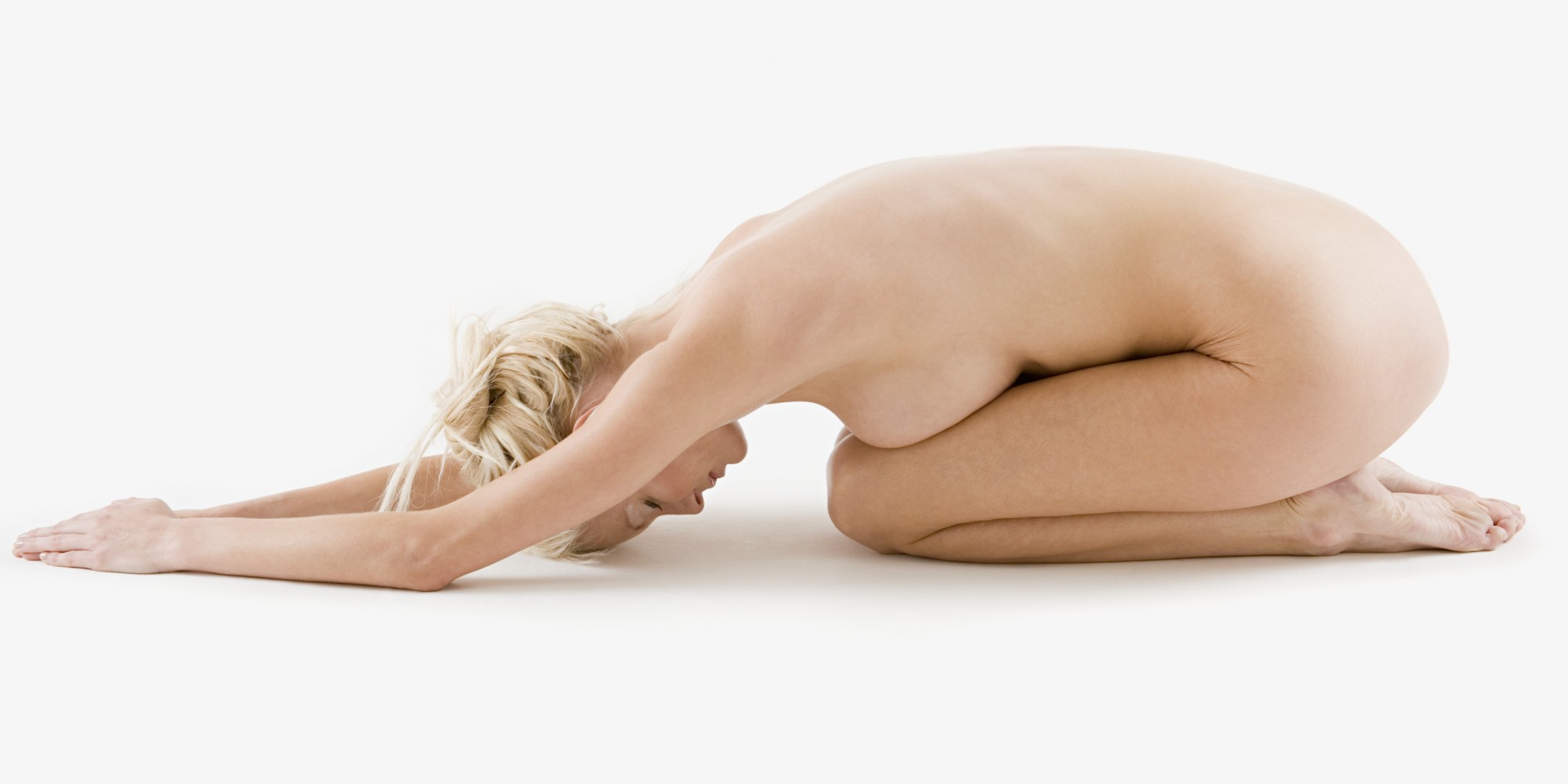